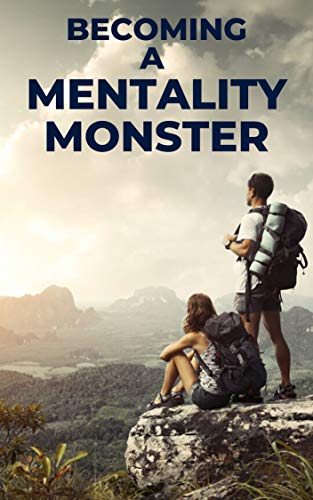 A step by step guide to developing a powerful mind and achieving your goals.

What is a Mentality Monster?

I first heard of this term when it was used by Jürgen Klopp, the manager of Liverpool Football Club to describe his incredible players.

Liverpool had won the 2018–19 UEFA Champions League – the most prestigious club competition in Europe. And during the next season, they were winning game after game in the Premier League. They went 44 games unbeaten. There were often matches where they would be losing in the beginning, only to make an incredible fight back and win. It was clear to me that this team was unlike any other.

They seemed to have a different, deadlier mindset from other teams.

So I started thinking more about what the coach meant when he described his team as Mentality Monsters.

Is it a gift? Is it something that only a few people have? Or is it possible that it can be developed?

Since I had spent almost two decades studying human psychology and peak performance, I decided to find out what being a mentality monster was all about.