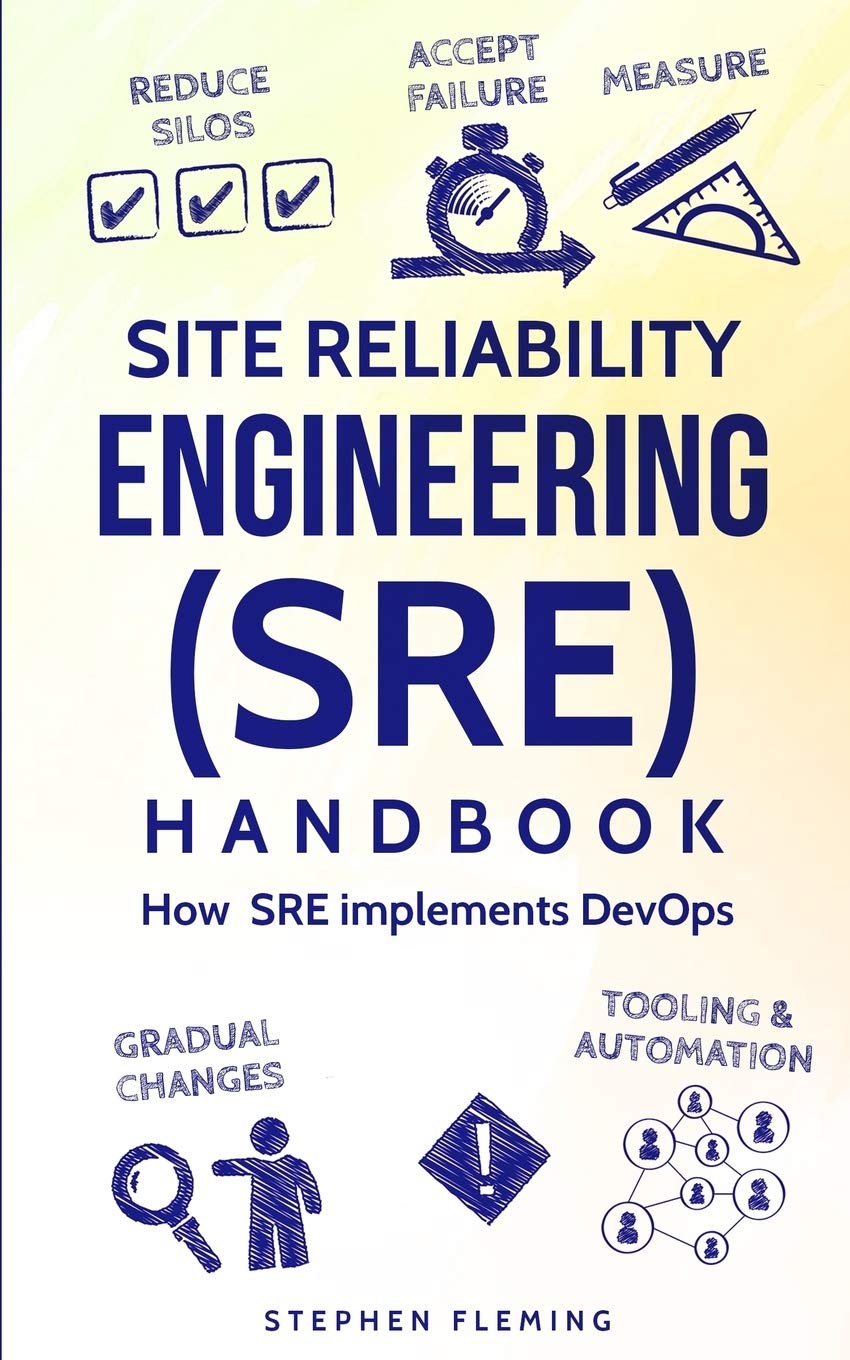 Well, you have been hearing a lot about DevOps lately, wait until you meet a Site Reliability Engineer (SRE)!

Google is the pioneer in the SRE movement and Ben Treynor from Google defines SRE as,” “what happens when a software engineer is tasked with what used to be called operations”. The ongoing struggles between Development and Ops team for software releases have been sorted out by a mathematical formula for green or red-light launches!

Sounds interesting, how do you know which the organizations are using SRE: Apart from Google, you can find SRE job postings from LinkedIn, Twitter, Uber, Oracle, Twitter and many more.

I also enquired about the average salary of a SRE in the USA and all the leading sites gave similar results around $130,000 per year. Also, currently the most sought job titles in the tech domain are DevOps & Site Reliability Engineer.

So do you want to know, How SRE works, what are the skill sets required, How a software engineer can transit to SRE role, How LinkedIn used SRE to smoothen the deployment process?

Here is your chance to dive into the SRE role and know what it takes to implement best SRE practices.

The DevOps, Continuous Delivery and SRE movements are here to stay and grow, its time you to ride the wave!

So, don’t wait and take action!