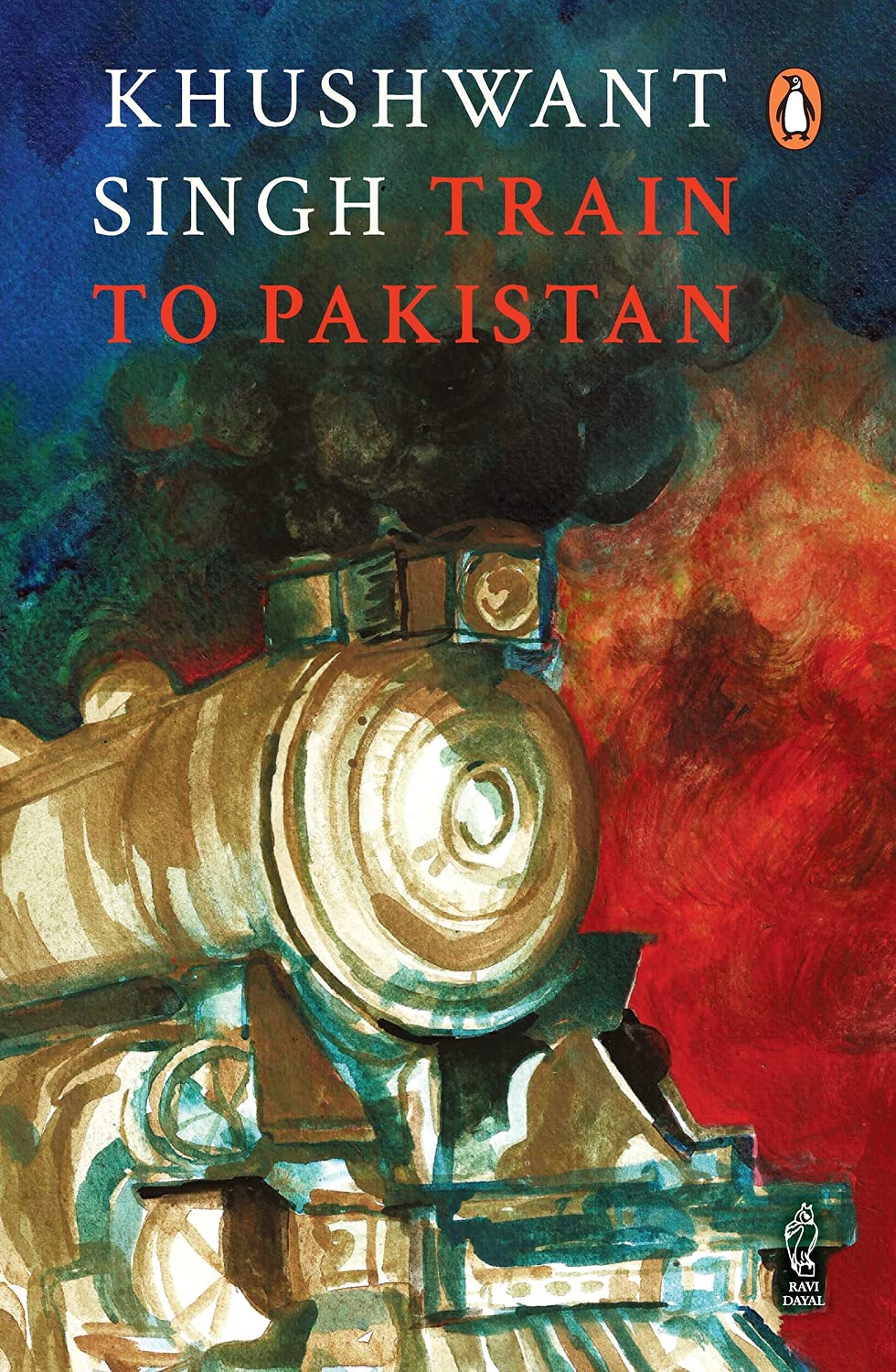 The partition of India was one of the most dreadful times in the recent Indian history. Since 1950s, it has time and again been depicted in various media. However, while most of those focussed mainly on the socio-political causes and effects, the Train to Pakistan is a novel which has captured the essential human trauma and suffering in the face of such a terror and crisis.

The novel commences with a description of Mano Majra, a little village with Muslim and Sikh population that suddenly becomes a part of the border between Indian and Pakistan. An idyllic and peaceful village, Mano Majra resorted to love and harmony even at the face of all odds till external forces come and disrupted all the harmony.

The odds start when a train filled with dead bodies of Sikhs and Hindus arrive in Mano Majra. Riots and strikes reached a high with the Sikhs and Hindus being on one side and the Muslims on the other. Torn between them and their vested interests are two people—Juggut and Iqbal, the former being a criminal and the latter being a western educated fellow on a mission to reform the society. Also underlying it is a love story that transcends all religion and odds.

Regarded as one of the most heart-rending testimonials of the partition of 1947, the Train to Pakistan is an ideal novel for those who wishes to learn more about India’s past and is looking for more than the socio-political scenario behind the partition.

One of India’s most acknowledged column-writer and novelist, Khushwant Singh was the founder-editor of Yojana and had served as the editor of Hindustan Times, the National Herald and the Illustrated Weekly of India. He was also awarded the Padma Bhushan in 1974, but returned it as a protest against the atrocities of the Indian Army on the Golden Temple in 1984.

Be the first to review “Train to Pakistan” Cancel reply